CREB, July 2021 - Since March, the Calgary housing market has been hitting record-high sales each month and supply has not kept pace. This has caused extremely tight conditions, especially in the detached sector, where benchmark home prices went from $492,000 in January to $537,200 in June. These steady price gains have encouraged more sellers to list their homes, helping alleviate some of the tightest conditions experienced throughout March and April. However, the gains were not enough to pull the market out of conditions that favour the seller.

Housing sales were expected to improve in 2021, but after the first half of the year, sales are far outperforming expectations. Within the city of Calgary, sales totalled 15,050 units after the first half of the year, the highest levels seen in more than a decade. Pent-up demand and the low-interest-rate environment have supported much of the growth. In addition, concerns over lack of supply and rising prices may have contributed to more people taking a sooner-rather-than-later approach when it came to their housing needs.

Moving forward, we anticipate demand levels will remain strong throughout the remainder of the year, but the record-setting pace will slow to levels more consistent with longer-term trends. Despite some slowing in the pace of sales in the second half of the year, overall sales are expected to exceed 24,000 units on an annual basis, making 2021 the best year of sales since 2014. Supply gains are expected to continue as price recovery in the market encourages more sellers to list their homes. Both detached and multi-family starts in the new-home sector have been on the rise, which will also contribute to additional supply choice in the broader housing market. Due to these supply gains and slower demand growth, we should start to see the market return to more balanced conditions by the end of the year, slowing the pace of price growth for the remainder of 2021. However, prices are still expected to rise by more than eight per cent on an annual basis.

While the economy remains far from full recovery, economic conditions are much better than original forecasts. This is due to a few factors, including employment. While job loss did occur earlier in the year due to additional shutdowns, job prospects are improving for both full-time and part-time positions as the economy re-opens. Unemployment rates are also far better than original expectations, easing below the double-digit rates that were forecasted over the next two years. There are several sectors that have not seen employment return to pre-pandemic levels, but we are seeing gains occur in many of the higher-paid industries, including professional and technical services. This development is good news in terms of longer-term prospects in the housing market. On the population front, Alberta has started to see a return of some international migration over the last two quarters. However, first-quarter data is still showing a loss of interprovincial migrants, mostly due to people moving to British Columbia. As restrictions continue to be lifted, we should see additional growth in international migrants. However, any increase in interprovincial migration will likely be related to improvements in the job market. The loss of migrants to other provinces is expected to persist this year. While this is not expected to have a significant impact on housing demand in 2021, it could weigh on housing demand growth in 2022 if the trend persists well into the new year. Overall, net migration is expected to remain positive and improve over the next several quarters, but only due to the return of international migration. This should start to translate into improvements in the rental market, which faced several challenges throughout the pandemic.

One of the key drivers that continues to impact the housing market today is lending rates. Discount rates have risen slightly from the lows recorded at the end of 2020 and early 2021, but they remain exceptionally low. More stringent qualification rules were imposed in June, but low lending rates are still expected
to drive demand over the near term. Concerns regarding inflation have caused some to question the timing of rate increase. However, most of the inflationary pressure should be temporary and rates are expected to remain low into 2022. The economic recovery from the pandemic will undoubtedly be bumpy and somewhat uneven, with varying results from industry to industry. However, high vaccination rates and movements to re-open are expected to support a stronger economy in the second half of this year and into next year. The housing market has seen stronger-than-expected demand growth throughout the pandemic, but that growth is still expected to settle at levels that are better than what was experienced before the pandemic. 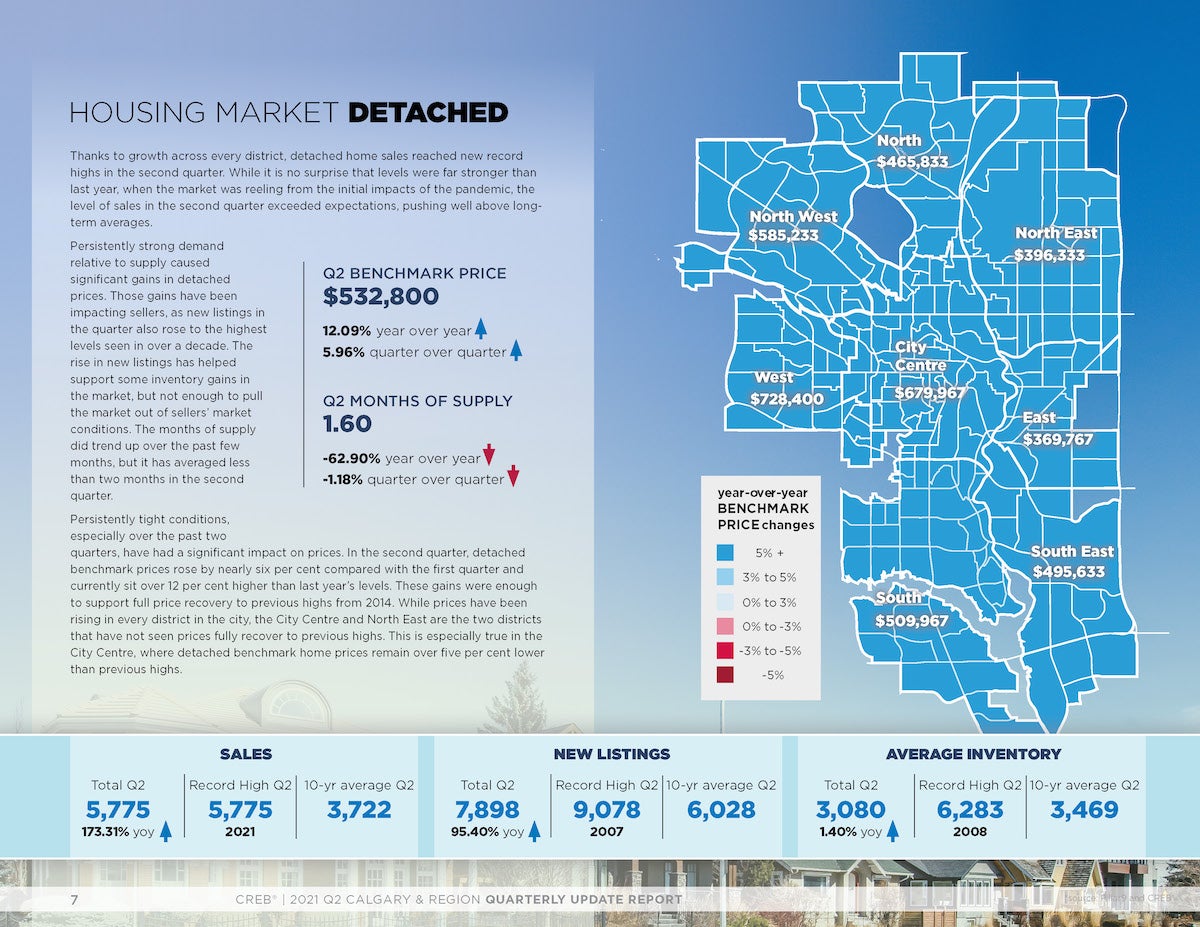 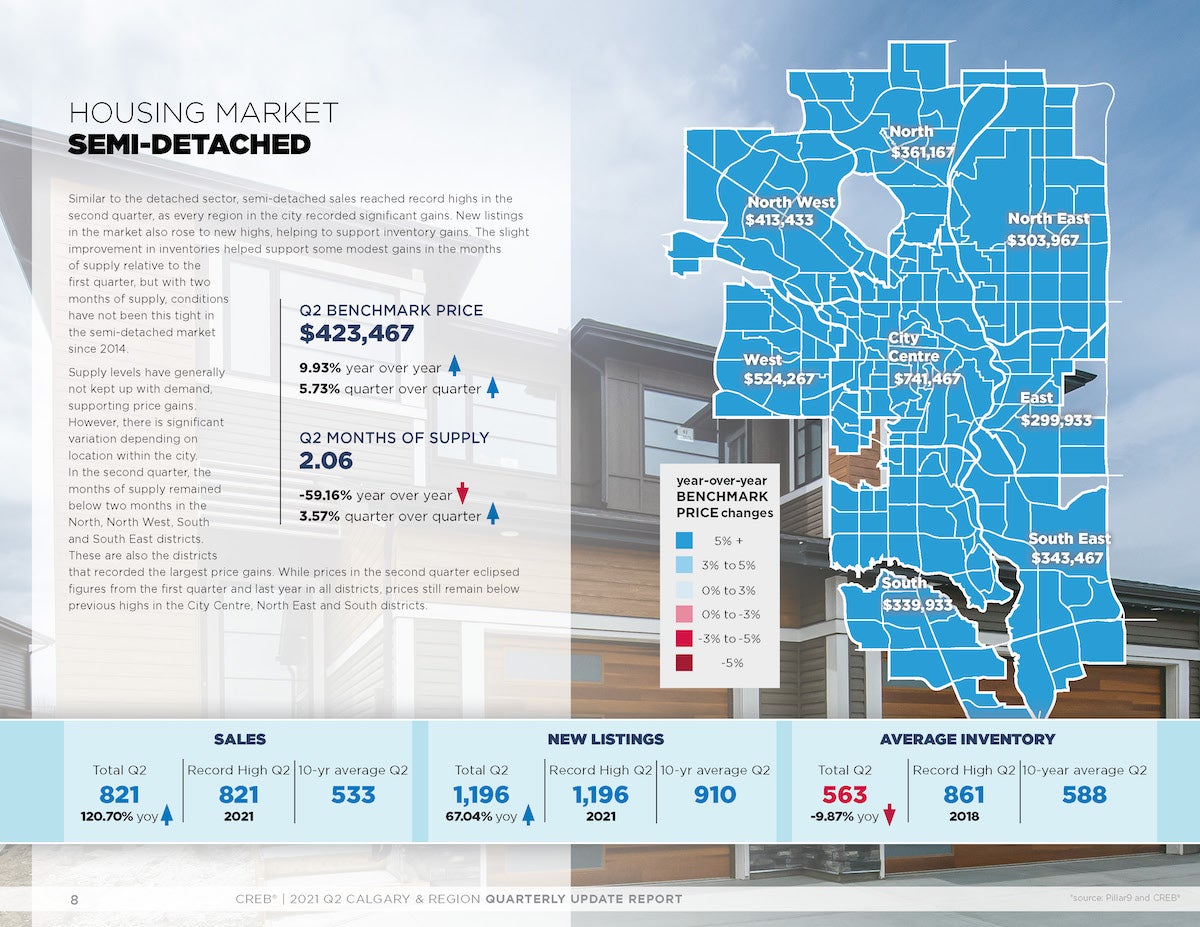 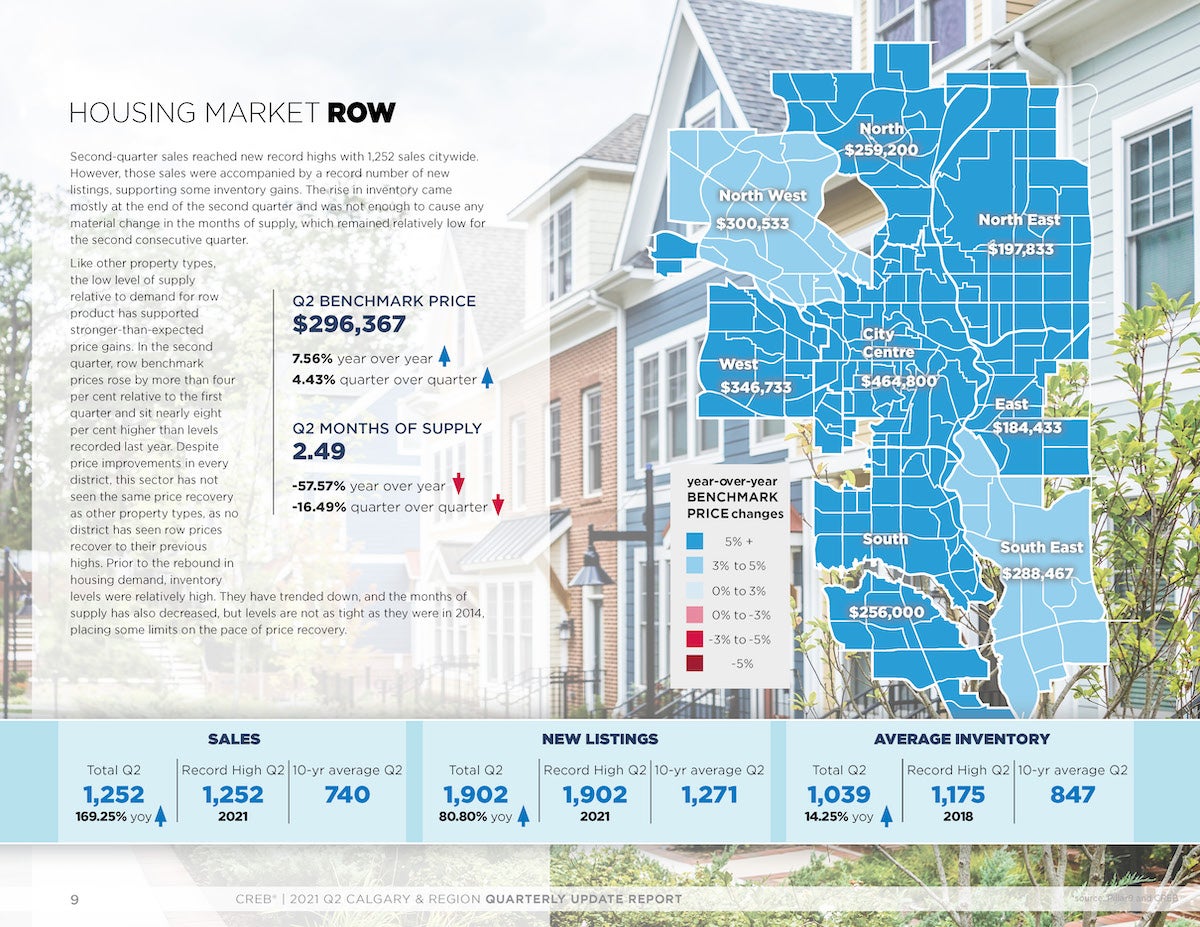 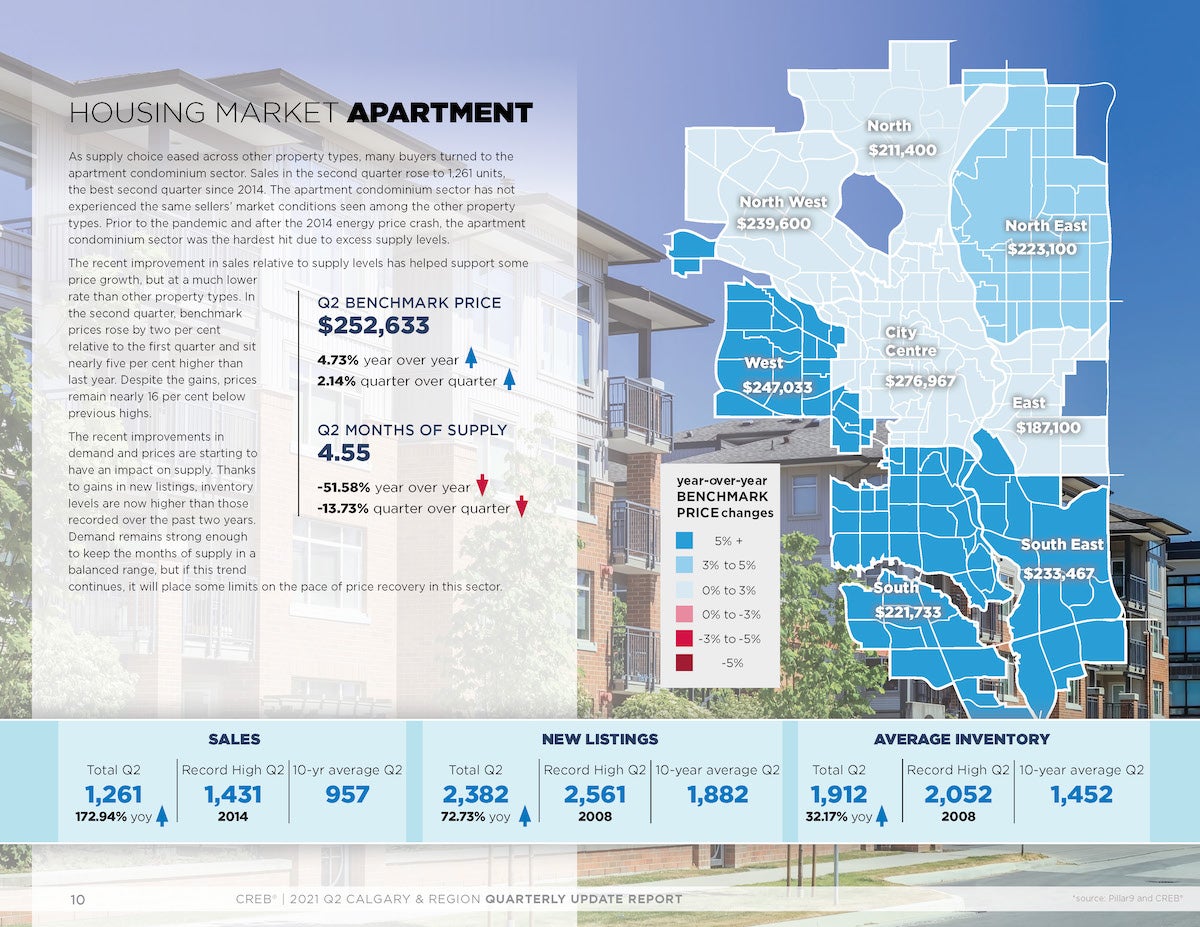