As we move into the winter months, sales activity is expected to ease for the remainder of the year, especially given the restricted supply and trend of rising interest rates. 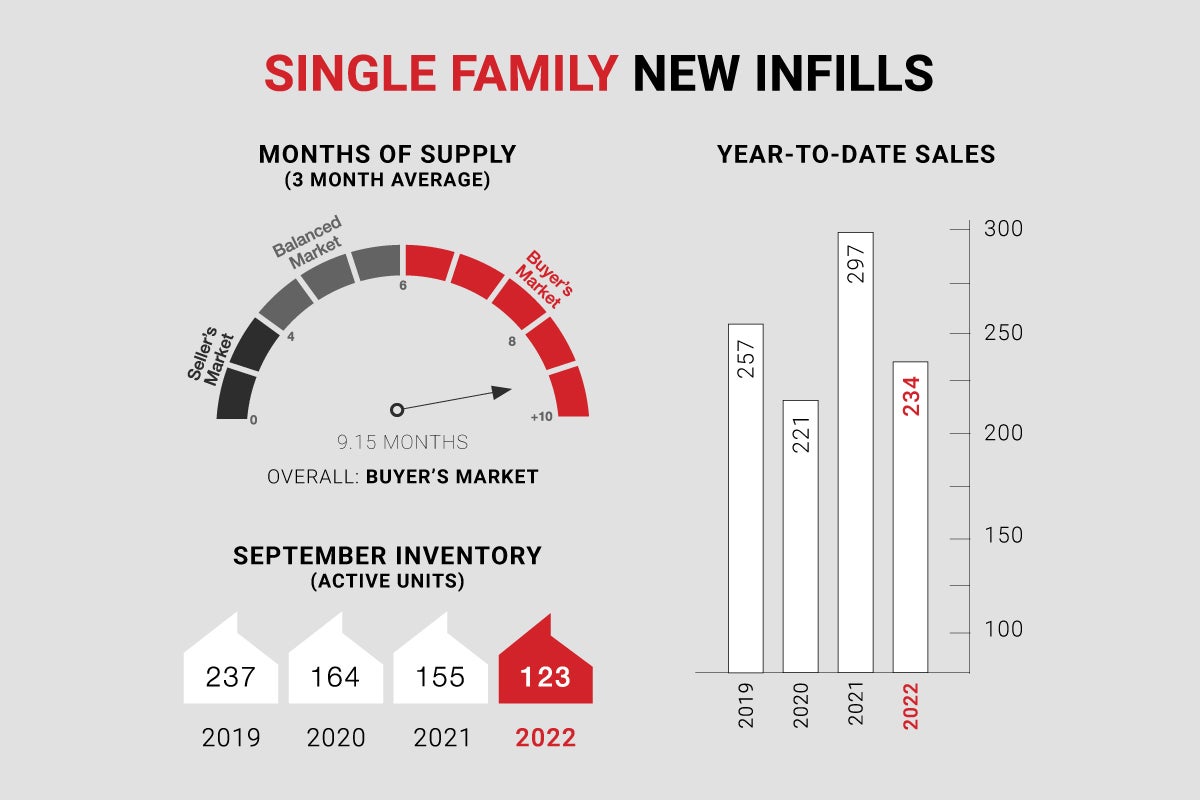 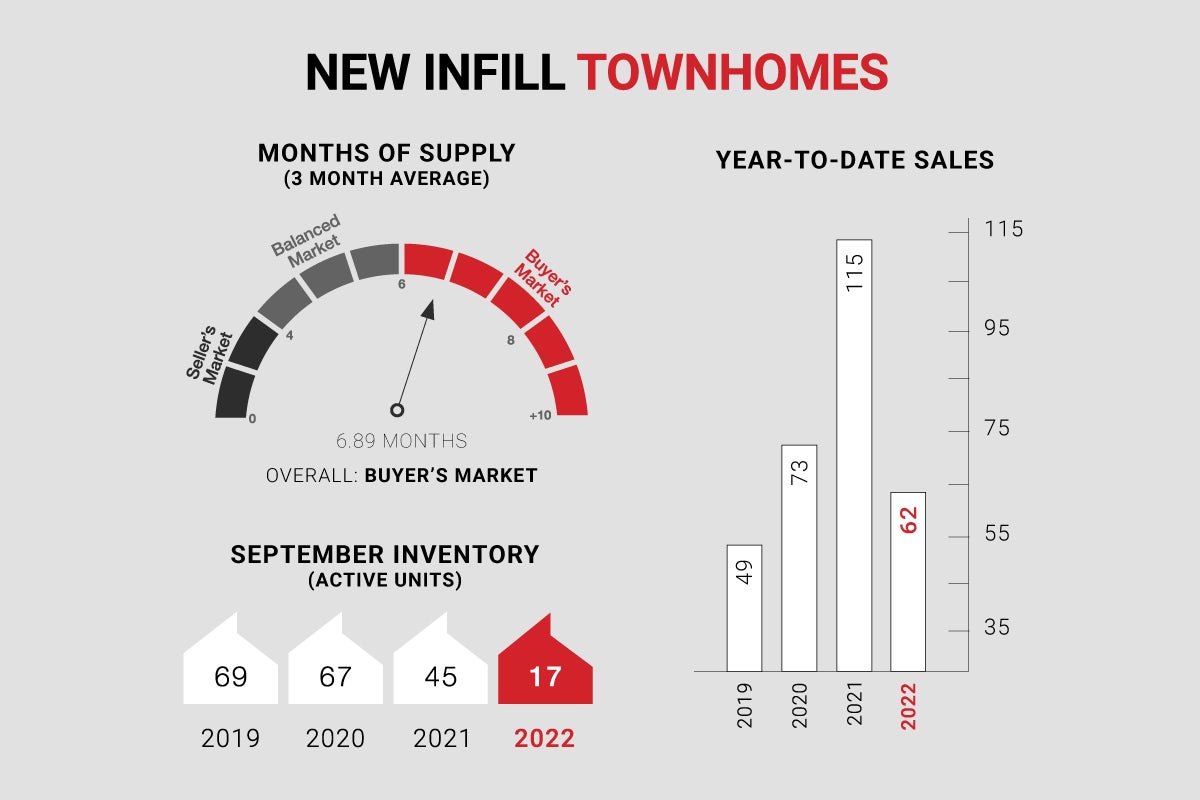 City of Calgary, October 3, 2022 – Strong sales for condominium apartment and row properties was not enough to offset declines reported for other property types. This caused city sales to ease by nearly 12 per cent compared to last year.

However, with 1,901 sales in September, activity is still far stronger than levels achieved prior to the pandemic and is well above long-term trends for September. Despite recent pullbacks in sales, and thanks to strong levels earlier in the year, year-to-date sales remain 15 per cent higher than last year’s levels.

“While demand is easing, especially for higher priced detached and semi-detached product, purchasers are still active in the affordable segments of the market, cushioning much of the impact on sales,” said CREB® Chief Economist Ann-Marie Lurie. “At the same time, we are seeing new listings ease, preventing the market from becoming oversupplied and supporting more balanced conditions.”

In September, new listings declined by ten per cent. With a sales-to-new-listings ratio of 72 per cent, it was enough to prevent any gain in inventory levels, which declined over last month and were nearly 21 per cent lower than last year’s levels. The adjustments in both sales and supply levels have caused the months of supply to remain relatively low at less than three months.