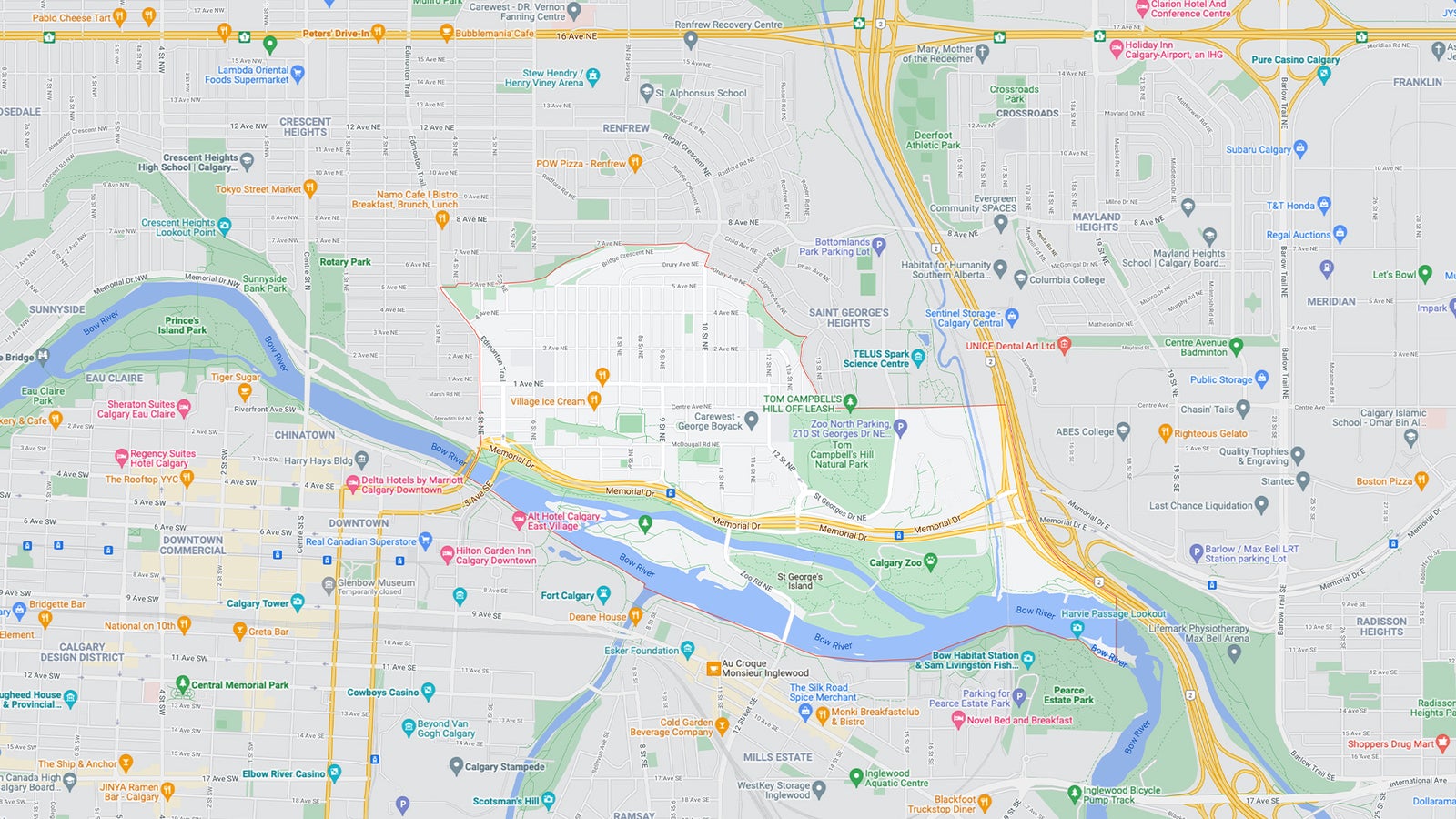 Bridgeland is bordered on the North by Renfrew and 5th Ave NE, to the East by Deerfoot Trail, to the South by the Bow River and to the West by Edmonton Trail.

The area was originally referred to as “Germantown” since Russian-German immigrants inhabited it during the city’s first population boom in the 1880s. The area has a colourful history and is a bit more accessible since the early days when the only way to get to Bridgeland was by ferry across the river! This community is named for the Dominion Bridge Company, operating nearby in the early 1900s.

Bridgeland’s real estate is about two-thirds apartment and low- to mid-density condominium developments, with the remaining third comprised of single-detached homes. The City of Calgary adopted an Area Redevelopment Plan for the community in 2006 and has profited as a result.

This Downtown neighbourhood maintains an “inner-city” feeling without the hustle and traffic generally associated with downtown living. Many shops and services are available along 1st Ave NE, including the Bridgeland Market, a small-town style grocery store.

The community association has been in operation since 1908 and is one of the oldest in the city, recently building a brand new facility. They maintain sports fields and play host to many social programs and group functions. There are also tennis courts, baseball diamonds, off-leash dog parks, a frisbee golf course and many hiking and cycling paths through Tyndale or Tom Campbell’s Hill Parks.

Two bridges link the community to the downtown core, the Langevin Bridge at 4th St NE and the Baines Bridge, leading across to St. George’s Island, through the Calgary Zoo, and into the city core. Pedestrians and cyclists can also use the Bow River Pathway system with a pedestrian bridge at 5th Ave SE with plans for another bridge to link Bridgeland to planned developments on St. Patrick’s Island and into the Riverwalk path system in the East Village.

The Bridgeland-Memorial LRT station is just to the South of the community, ready to whisk commuters downtown! 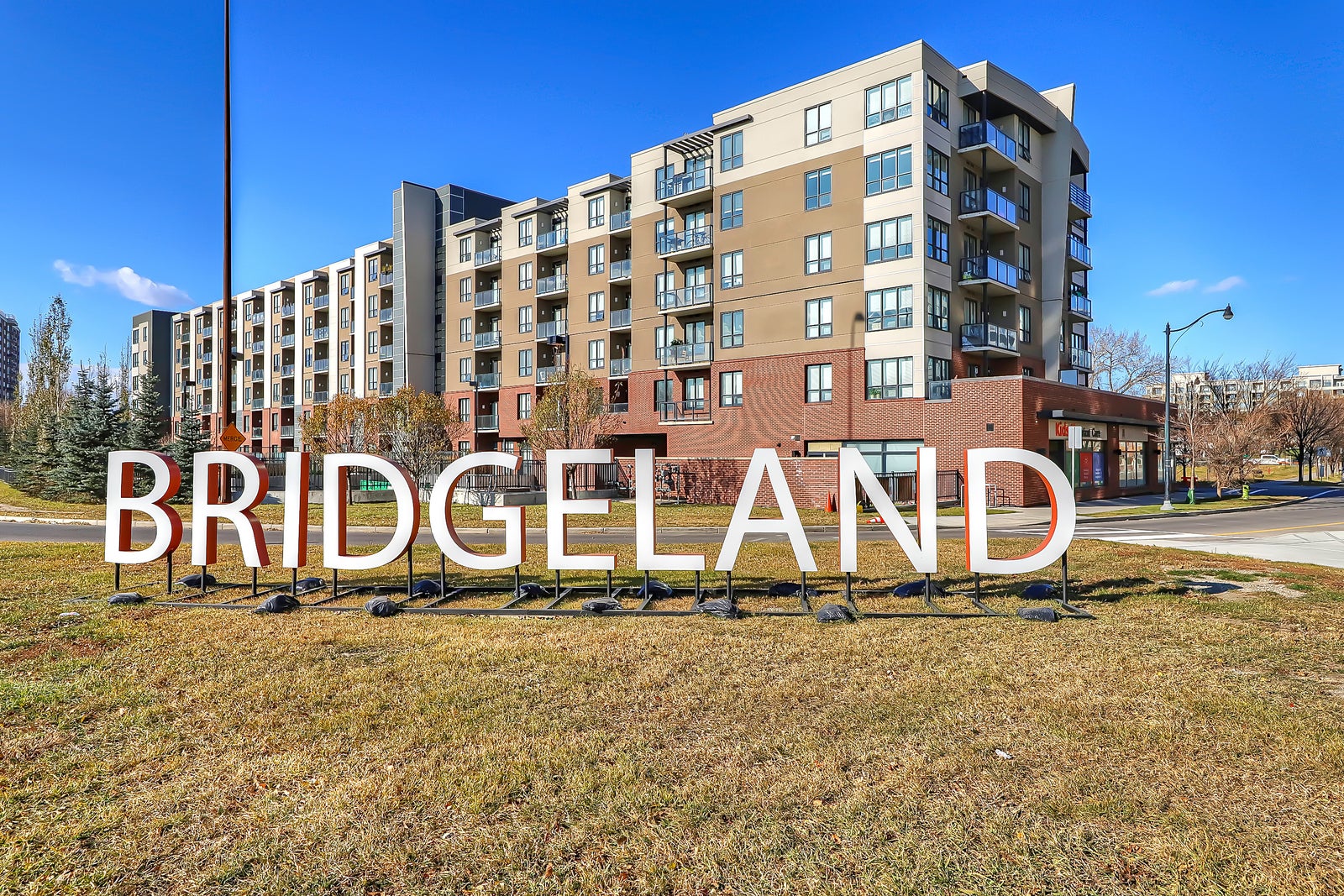 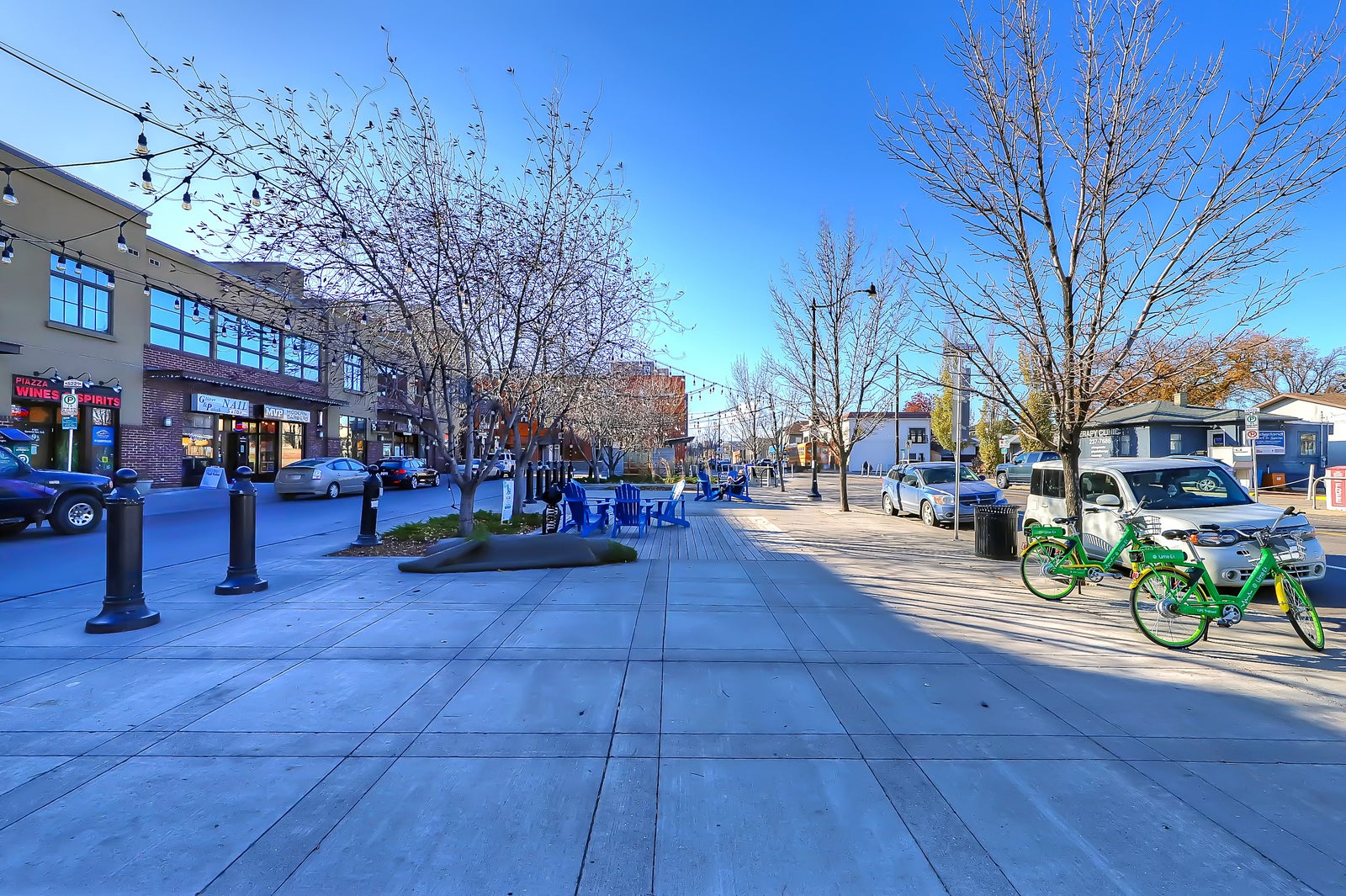 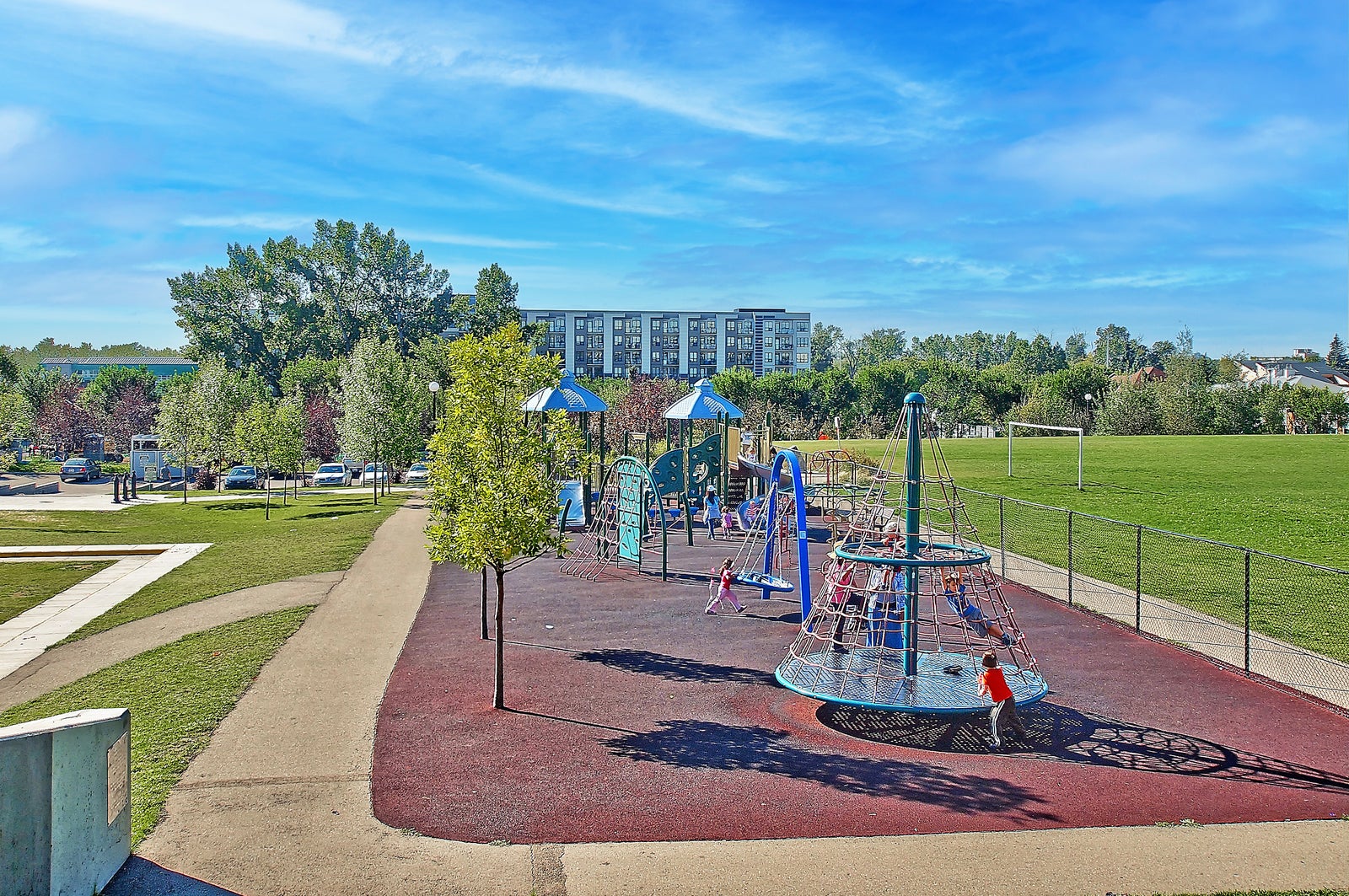 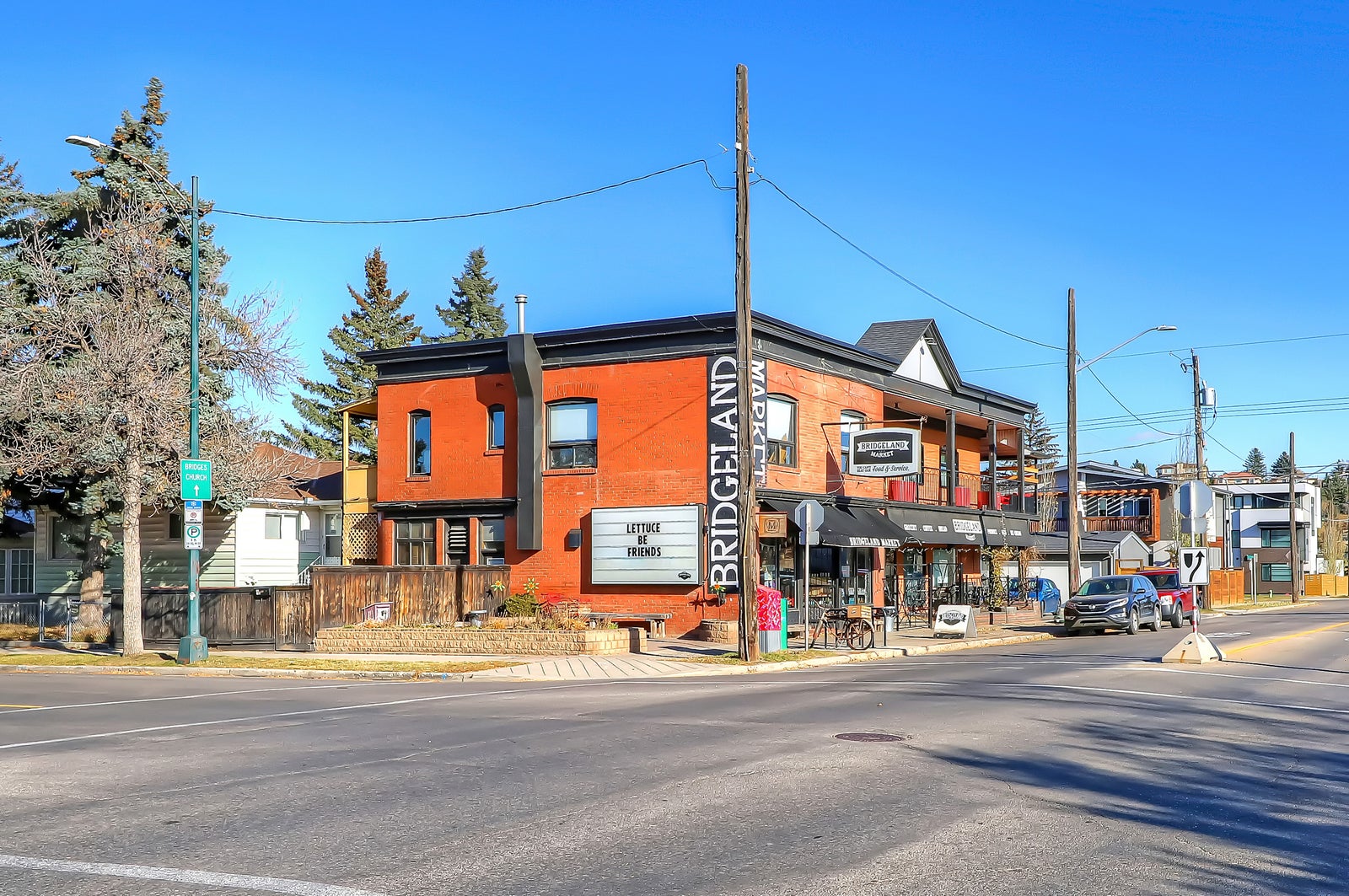 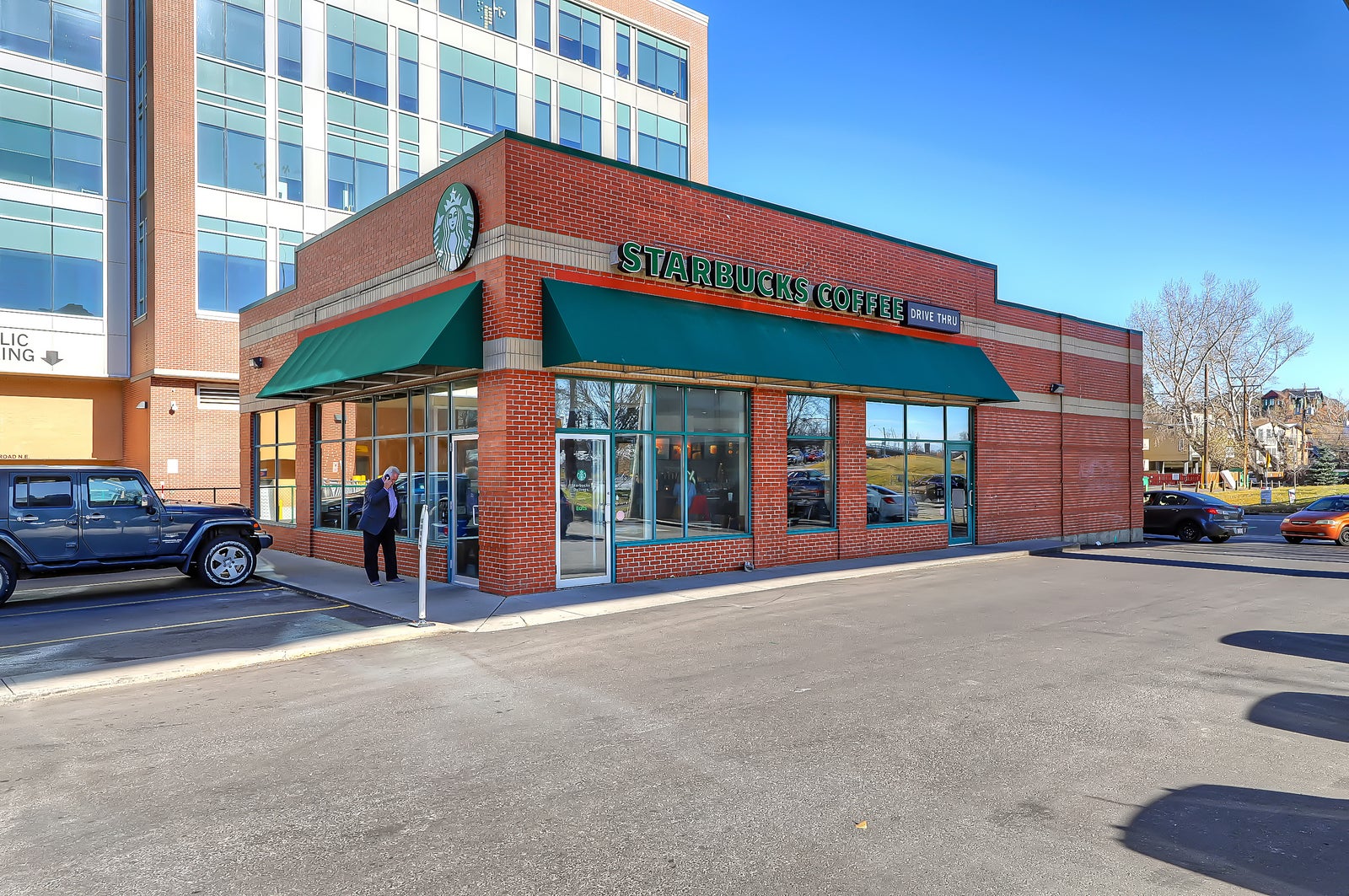 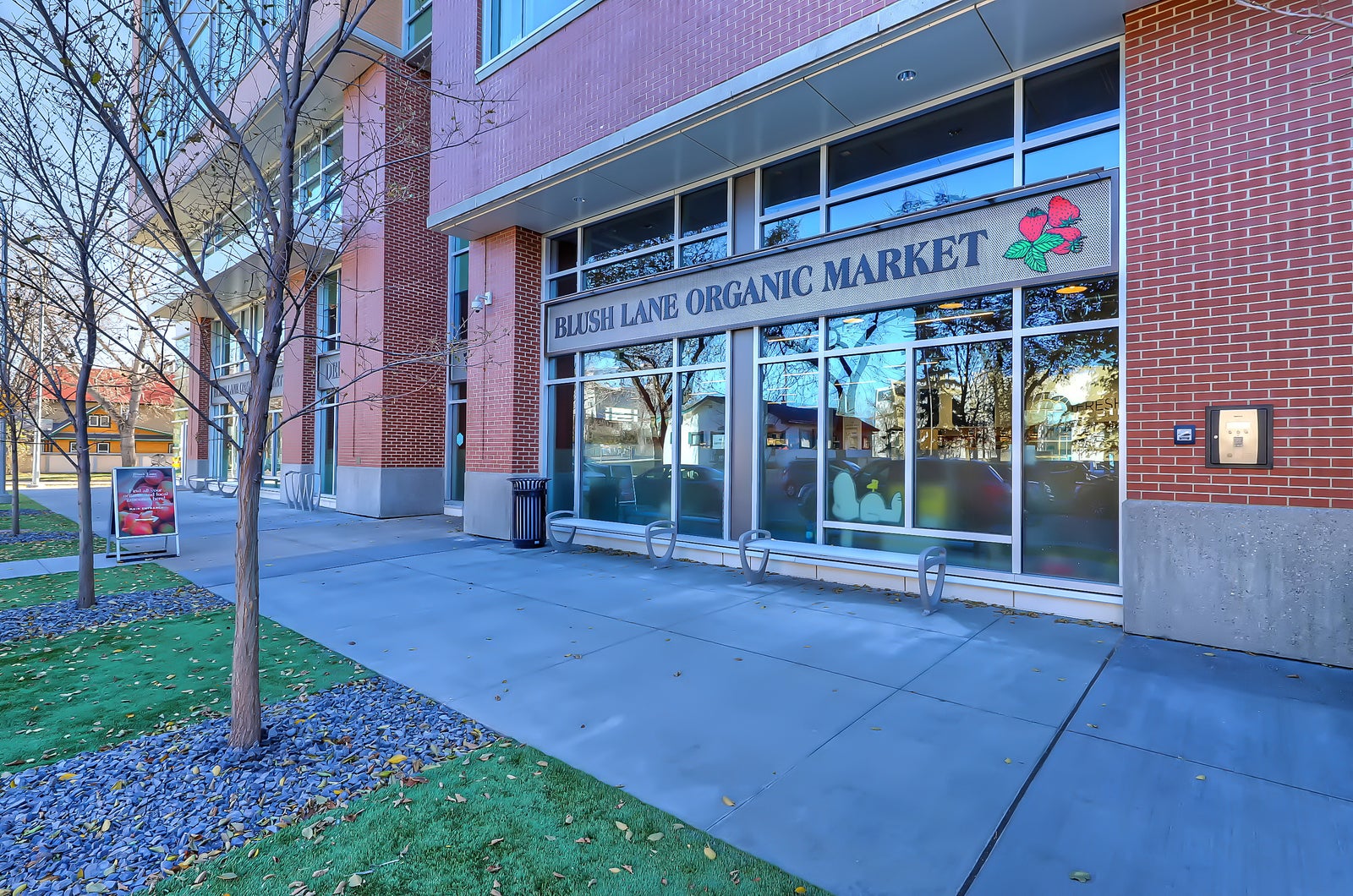 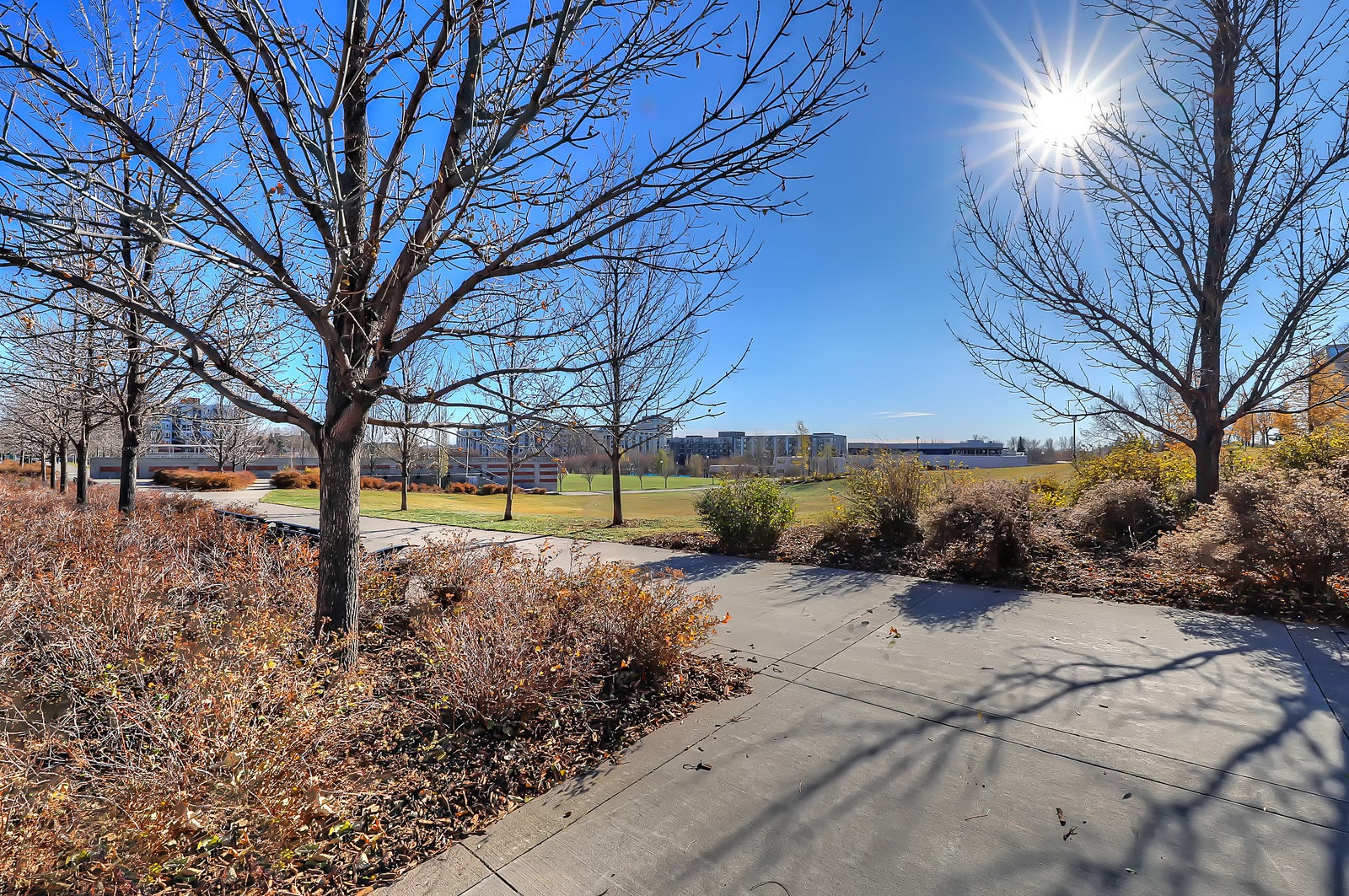 Save this search and subscribe to email alerts: Automatically be notified of new listings that match this search!
Showing 1 to 8 of 8 results