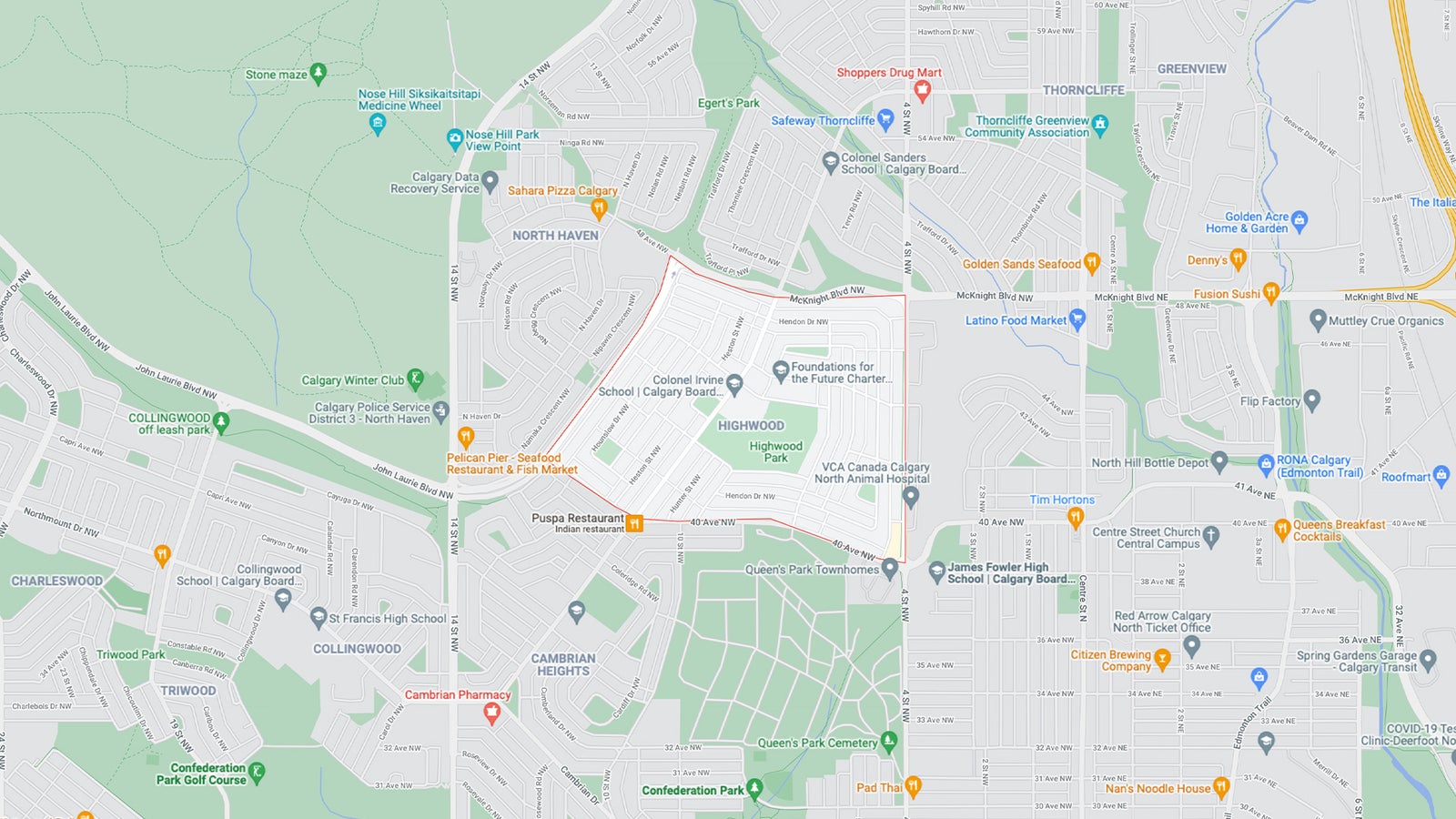 Highwood in the city’s northwest was established in the mid-1950s and, as a result, has several older properties within its boundaries. Various new infills have replaced some homes in recent years. The neighbourhood’s homes and lots remain moderately priced, and Highwood has significant advantages for those buyers looking to reside in the inner city in a newer home in an established community.

Highwood is close to shopping and enjoys convenient access to downtown. The community is close to major roads such as McKnight Boulevard and John Laurie Boulevard, with Deerfoot Trail and Crowchild Trail also nearby. Highwood is also well served by Calgary Transit. Nose Hill is situated just west of the community and Confederation Park to the south. 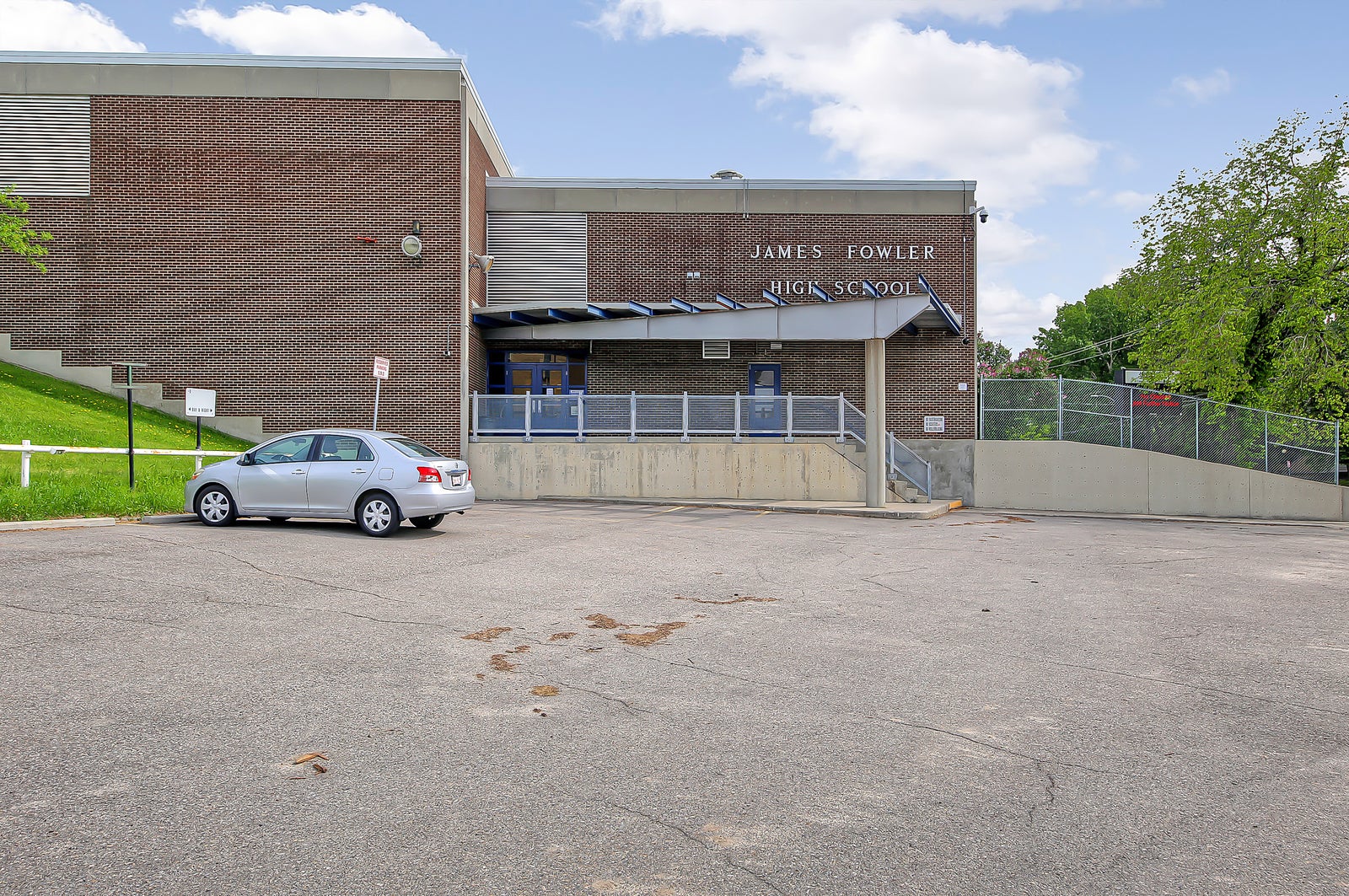 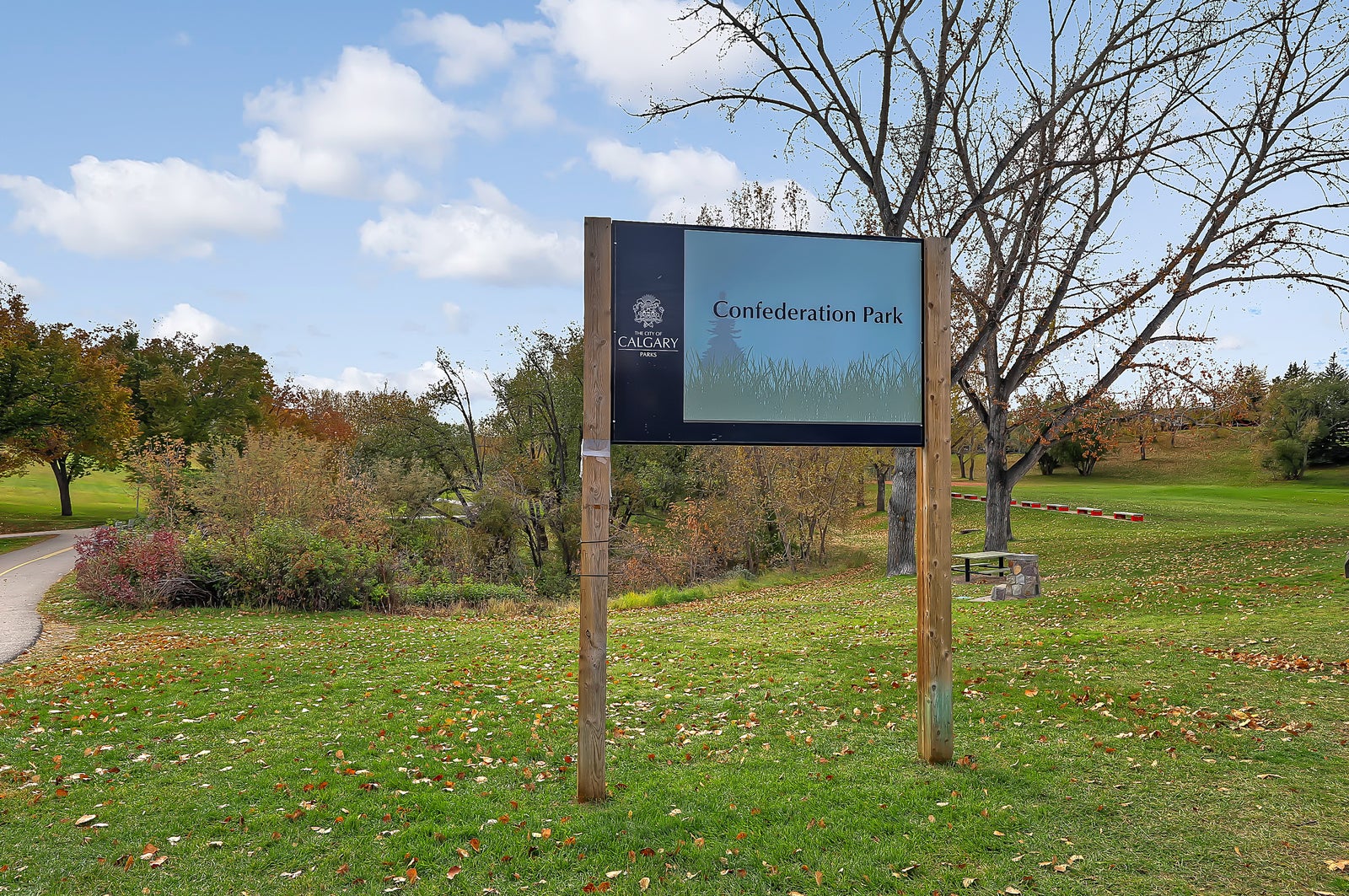 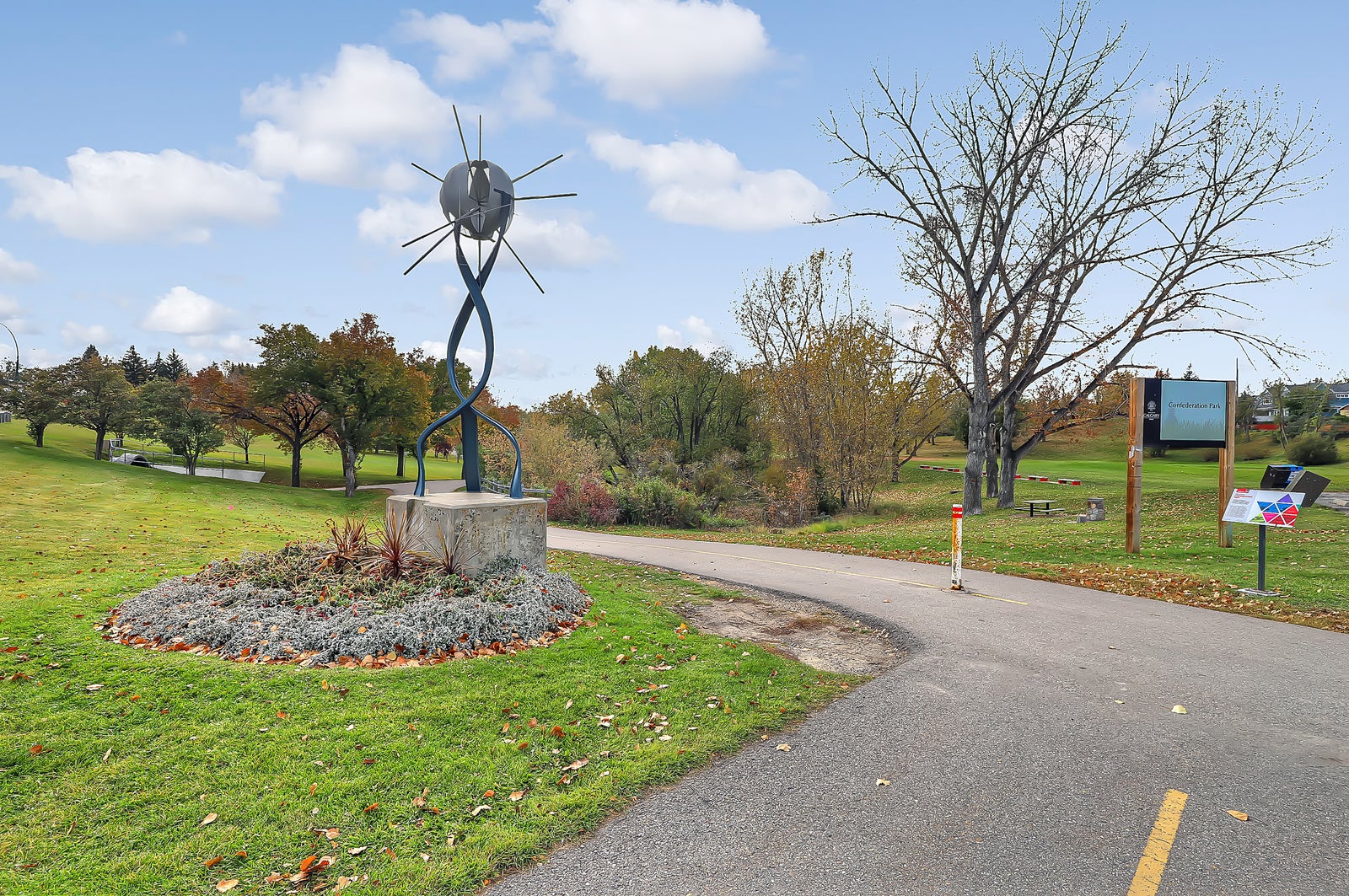 Save this search and subscribe to email alerts: Automatically be notified of new listings that match this search!
Showing 1 to 1 of 1 results