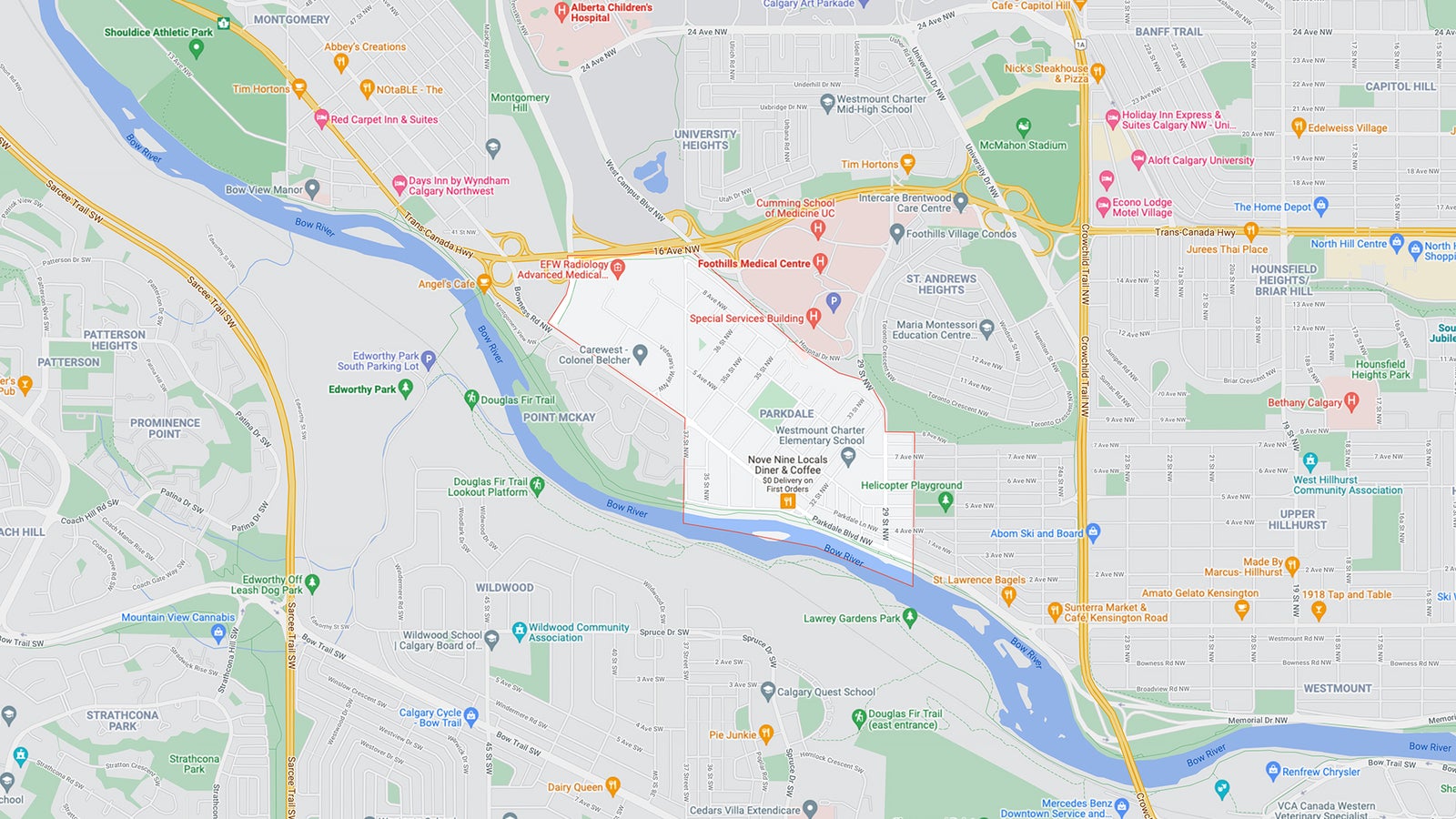 Parkdale enjoys a prime location when it comes to developing new infill homes in an older neighbourhood. The community is next to the beautiful Bow River and close to Memorial Drive, 16th Avenue North, and Crowchild Trail, allowing Parkdale’s residents easy access to the rest of the city and the mountains when the need arises to make a quick getaway.

Parkdale’s close proximity to the downtown core translates into great property values, and Parkdale continues to be a popular neighbourhood for both new infill developers and builders and homebuyers looking for new properties in the inner city. In addition to its location close to Calgary’s downtown core, Parkdale is also ideally situated for both the University of Calgary and Foothills Hospital. 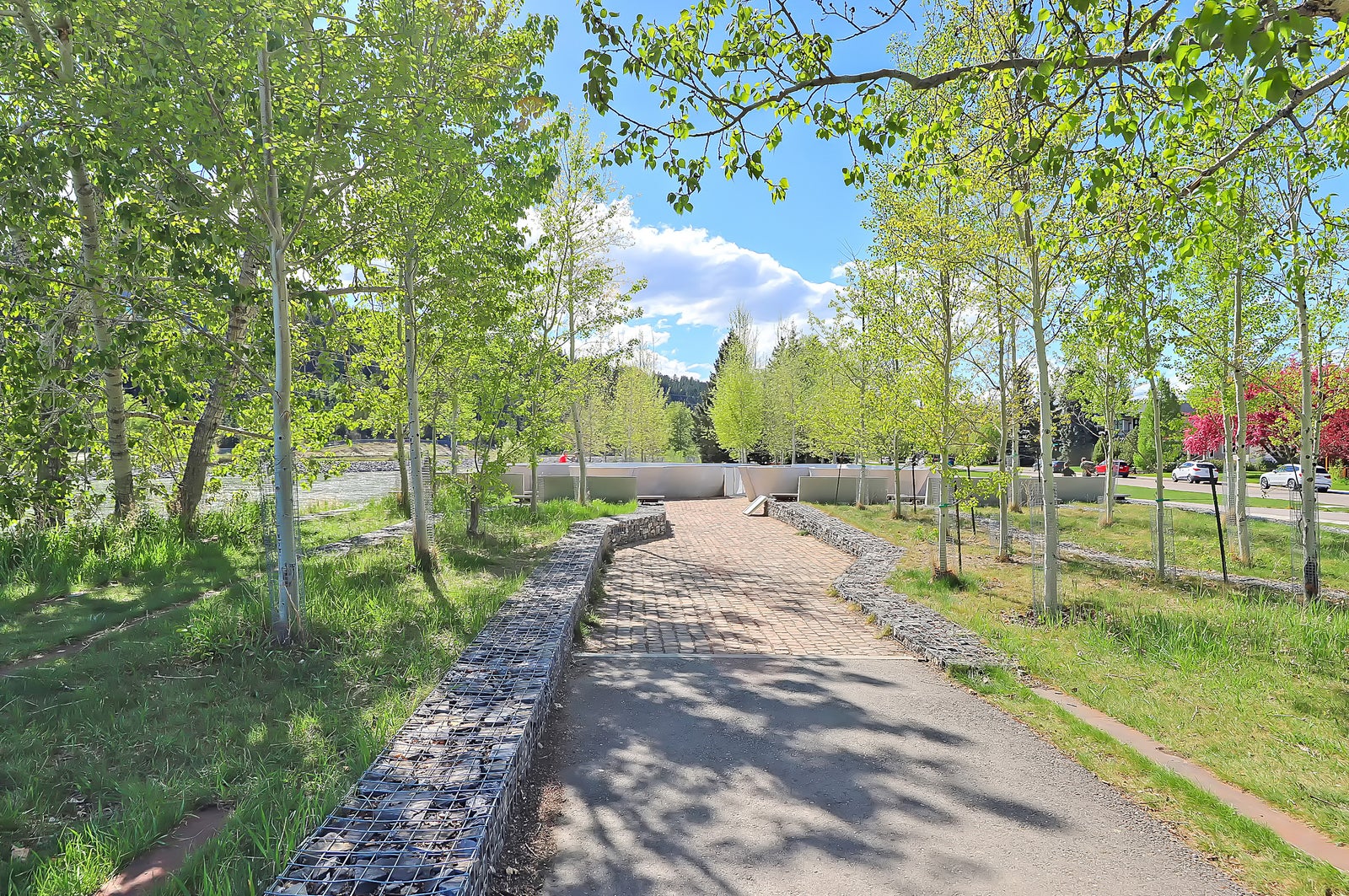 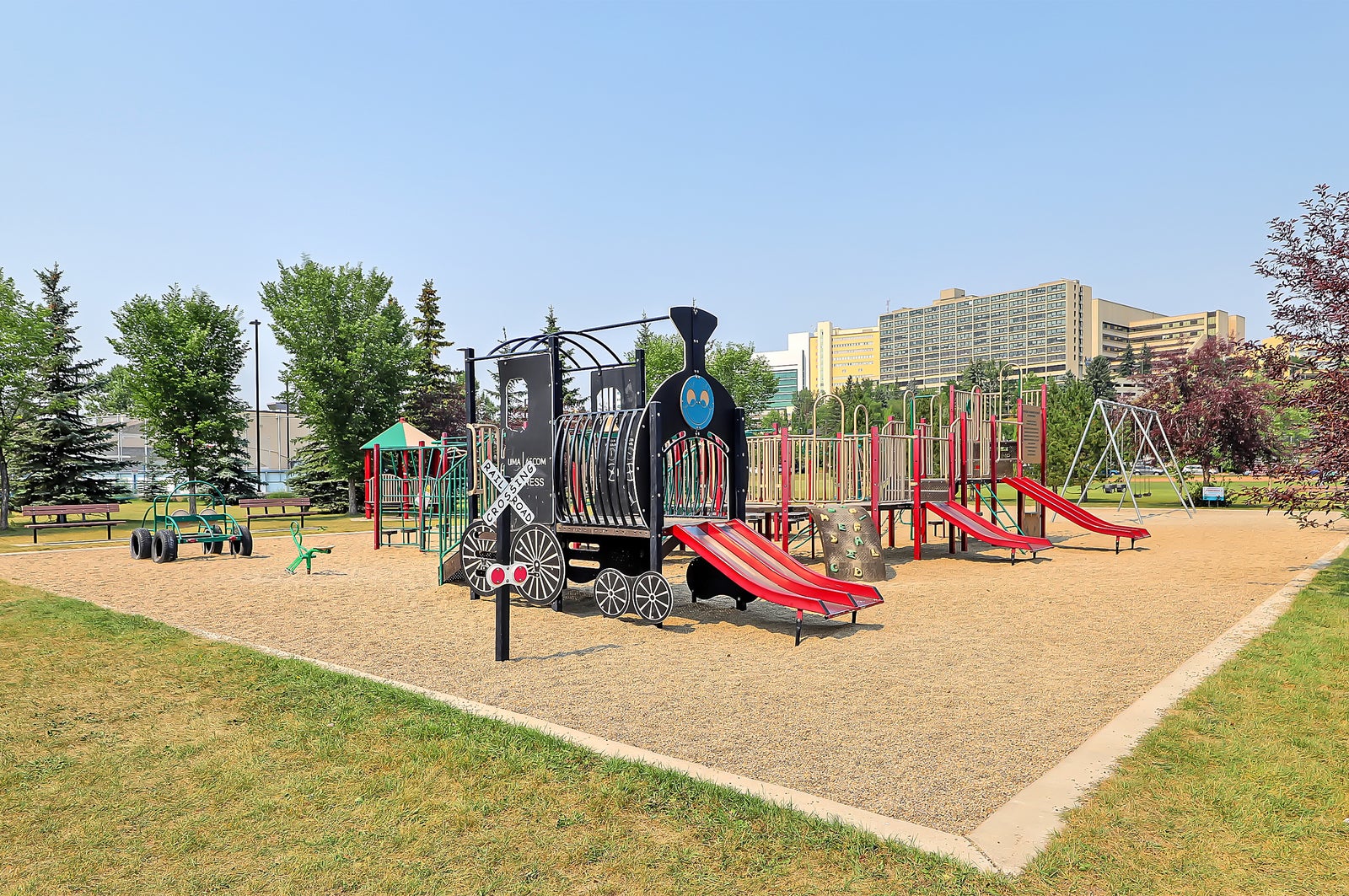 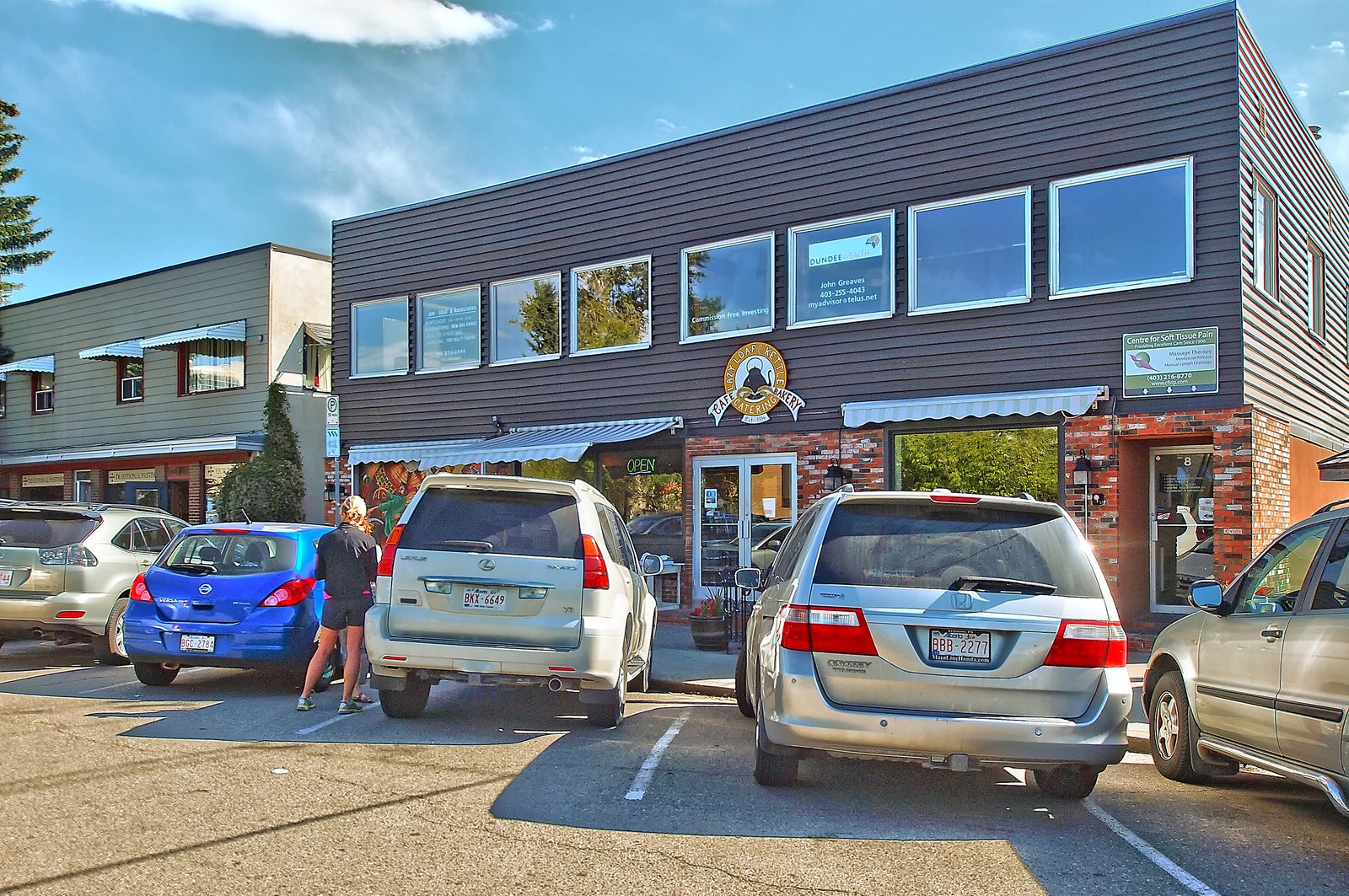 Save this search and subscribe to email alerts: Automatically be notified of new listings that match this search!
Showing 1 to 4 of 4 results
OPEN HOUSE