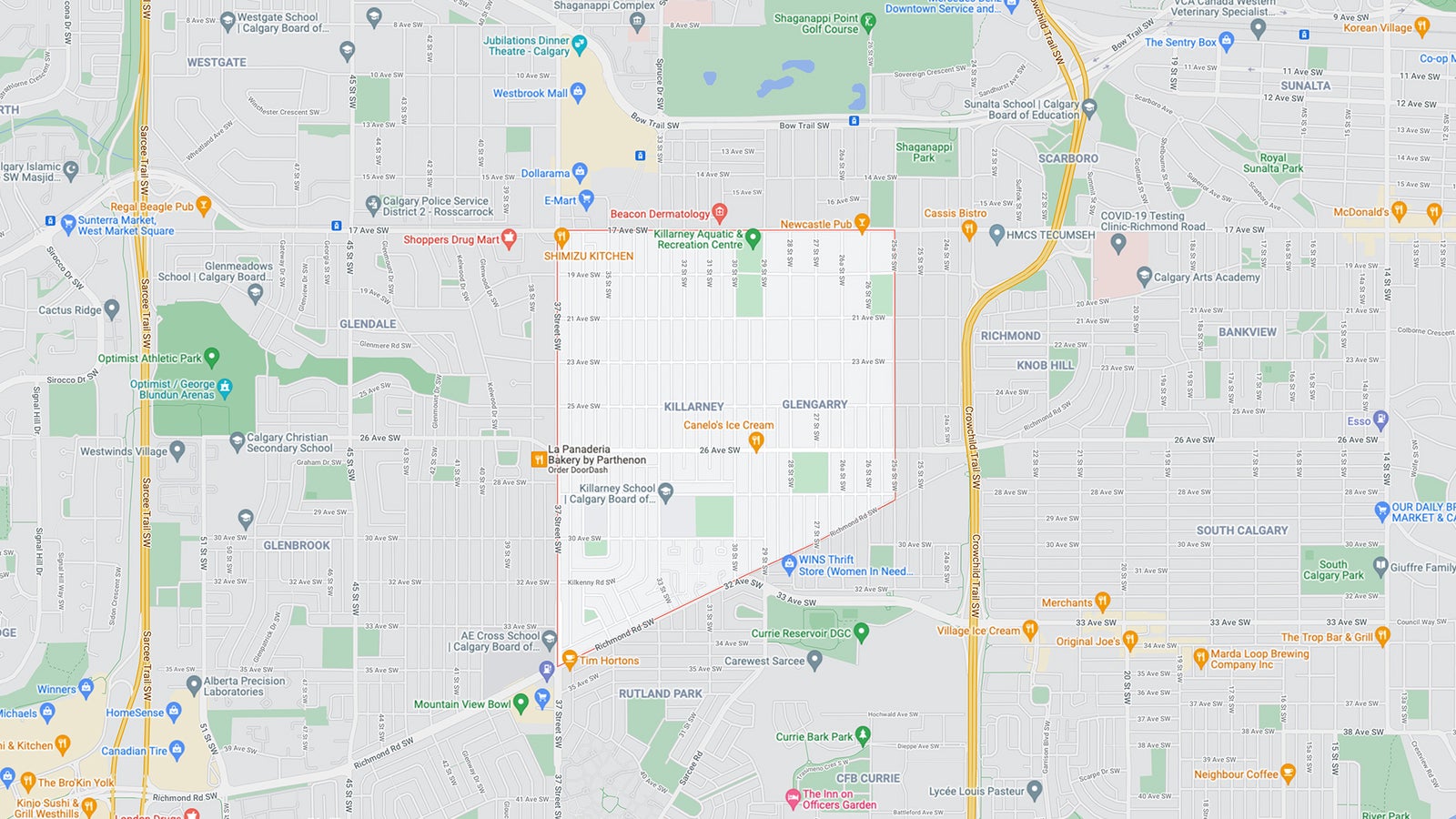 The community of Killarney, also referred to as Killarney/Glengarry, is bordered by 17th Ave to the North, 25a St SW to the East, Richmond Rd to the South, and 37th St SW to the West.

Although the first subdivision plan for this area was registered in 1906, most of the development in the area occurred in the post-war 1950s. The community has been a popular area for developers since 2002, replacing the older structures with low- and medium-density infills. The City has an Area Development Plan in place to guide future plans.

The Killarney Aquatic and Recreation Centre is home to swimming pools and other recreational activities, including dance, fitness and martial arts classes. There are two schools in the neighbourhood, Holy Name (K-6) and The Killarney School (K-6 Montessori), with two Junior High schools and a High School nearby.
There is an off-leash dog park just minutes away to the South, along with cycling and walking paths.

Shopping options for Killarney include Safeway and Wal-Mart to the North in the Westbrook Mall, as well as numerous shops along 17th Ave and 37th St SW, including cycle shops, wine and spirits shops, pizzerias, and Korean, Vietnamese, Thai and Himalayan restaurants.

The new Westbrook LRT station is just minutes away, and many transit routes and cycling and walking paths provide access to the downtown core in minutes. 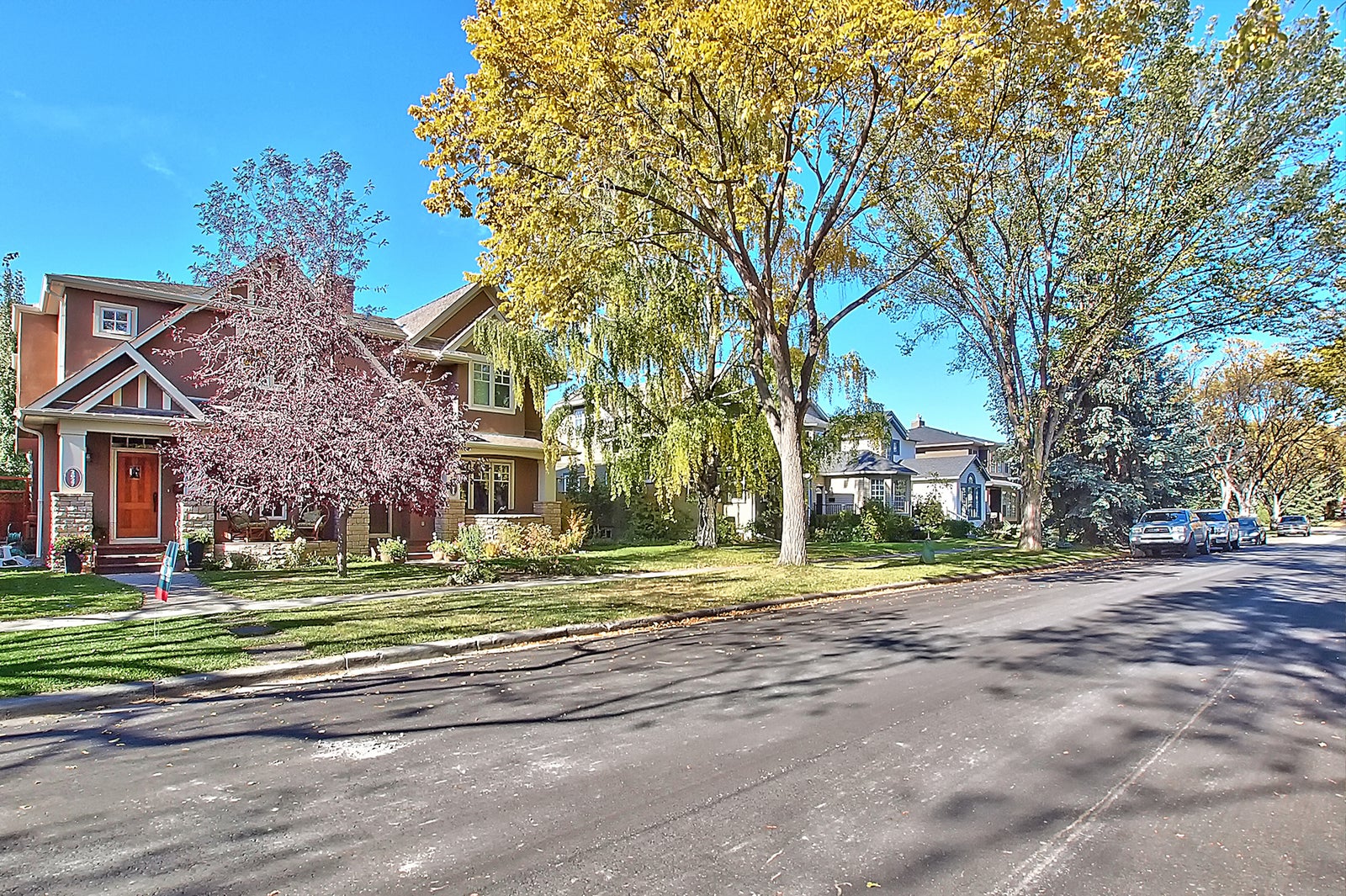 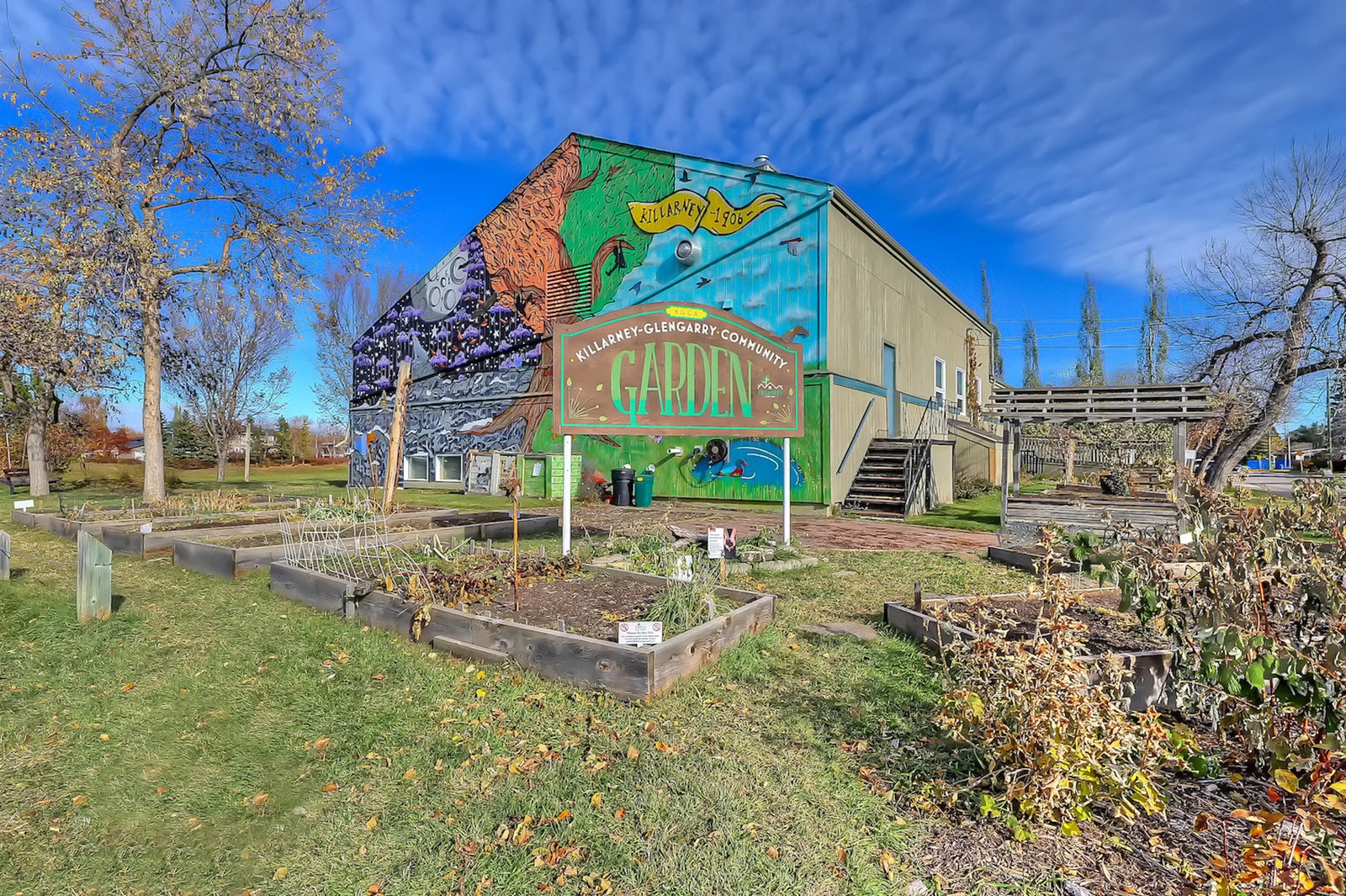 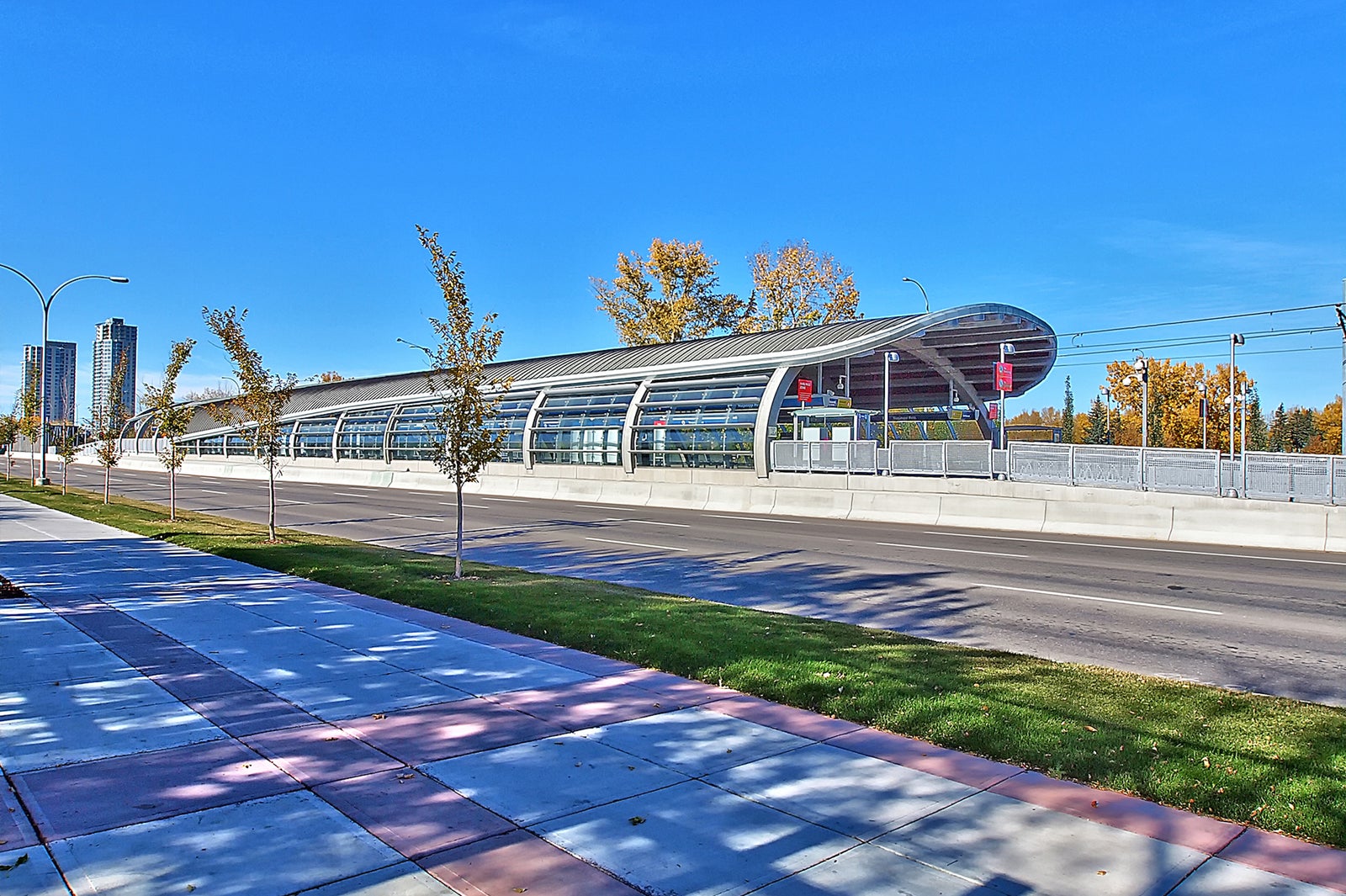 Save this search and subscribe to email alerts: Automatically be notified of new listings that match this search!
Showing 1 to 15 of 19 results 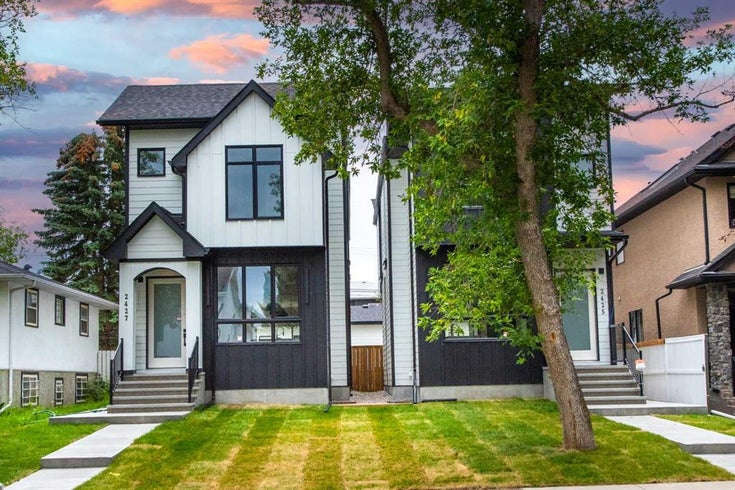